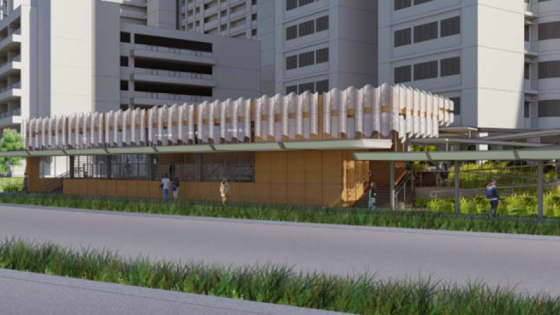 The full CRL will be Singapore’s eighth and longest fully underground Mass Rapid Transit (MRT) line. It will be more than 50km long when fully completed. The line will serve the existing and future developments in the eastern, western and north-eastern corridors, linking major hubs such as the Jurong Lake District, Punggol Digital District and Changi.

Constructed in three phases, the 29km long phase one will comprise 12 stations from Aviation Park to Bright Hill. It will be linked to East-West Line at Pasir Ris station, North-East Line at Hougang station, North-South Line at Ang Mo Kio station and Thomson-East Coast Line at Bright Hill station.

Construction for phase one is expected to be completed by 2030. 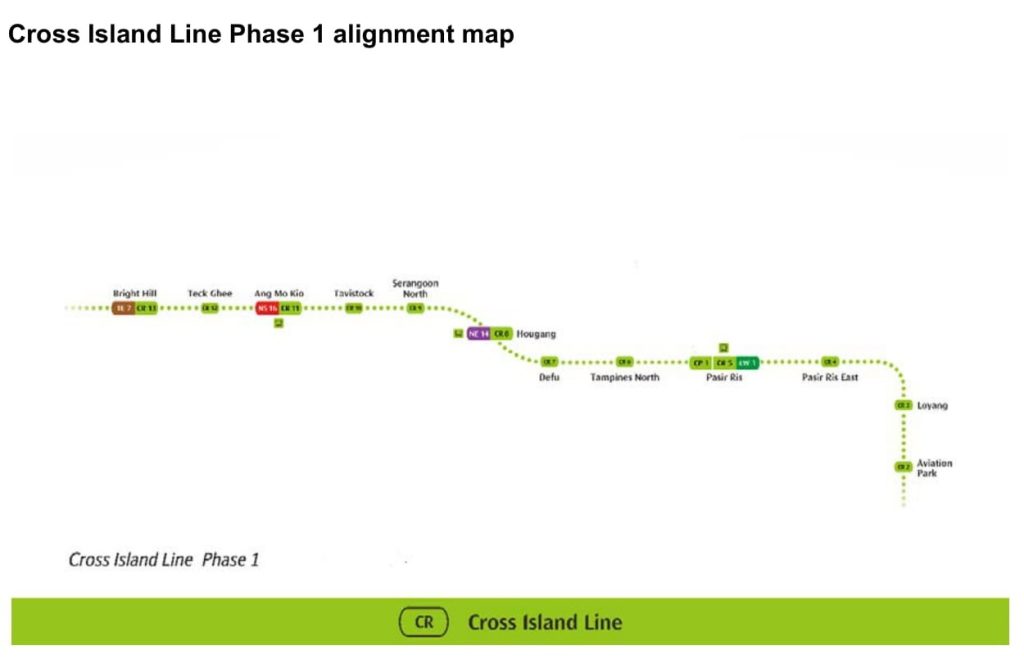 LTA is progressively calling tenders for CRL phase two, which comprises six stations from Turf City to Jurong Lake District, while engineering studies are ongoing for the third phase.

Large-diameter tunnel boring machines (TBMs) will be used to construct various stretches of tunnels between the CRL stations, such as between Aviation Park station and Loyang station.

The 12.6m diameter TBMs will bore through the ground once for the construction of the tunnel, which will have two tracks in it. This will be the largest TBM to be deployed on an LTA rail project.

Construction works for the paid transfer link to the existing East-West Line Pasir Ris station are also ongoing. Due to site constraints at the track viaduct, specialised equipment such as a low headroom mobile crane has been deployed for works such as the construction of the diaphragm wall.

At the CRL Teck Ghee station, a rectangular TBM will be used for the construction of underground linkways.

To improve overall construction productivity and safety, LTA said it will also be using the trenchless method, where operational parameters during tunnelling are controlled to minimise surface settlement.

LTA added that it will be exploring other innovative construction methods at the CRL to improve overall construction productivity and safety.

It has already adopted various technologies to help enhance construction efficiency and safety. These include the use of virtual reality, augmented reality and computer simulation tools to enhance capabilities and facilitate coordination.

The CRL trains will be stabled at the 57ha Changi East Depot, located near Changi Exhibition Centre. The depot will include the operations control centre, as well as maintenance facilities for up to 70 CRL trains.

The full CRL is expected to be used by 600,000 passengers daily in the initial years from 2030, increasing to more than one million in the longer term.

Contractors and consultants working on CRL include: