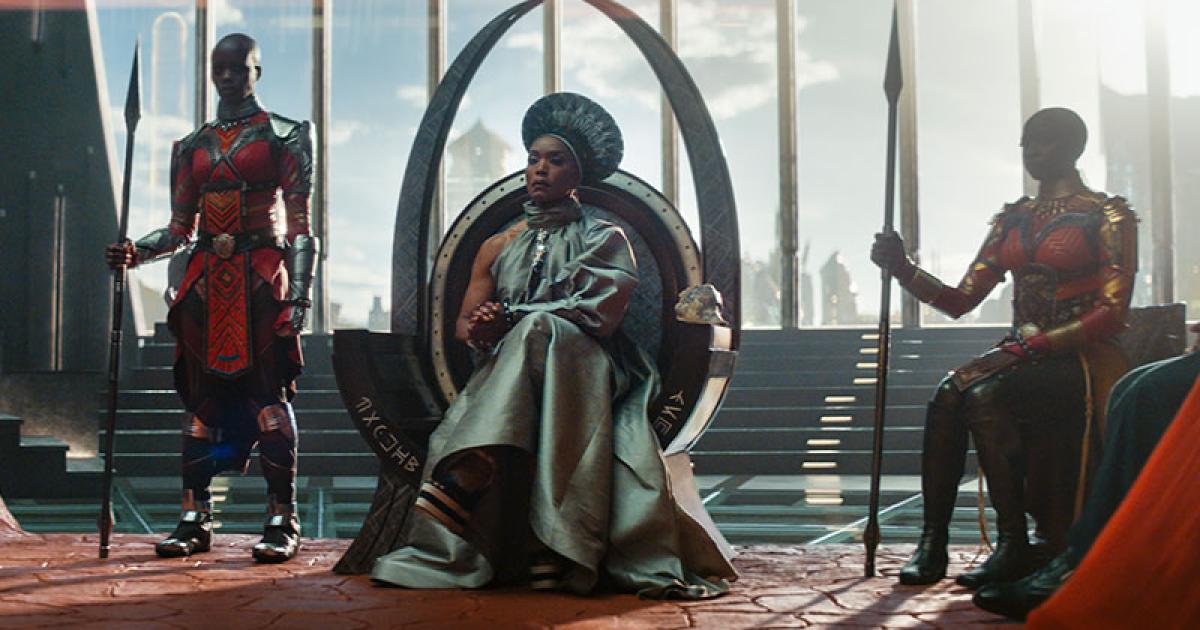 Black Panther: Wakanda Forever is coming to Disney_ on February 1 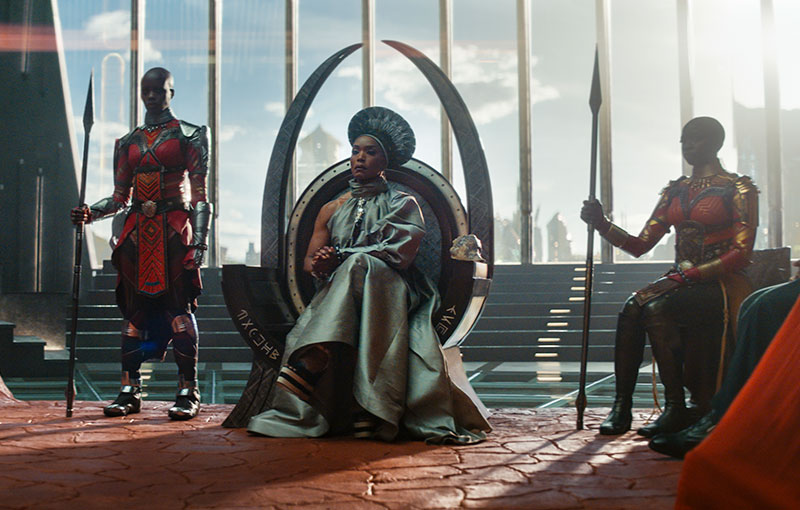 Black Panther: Wakanda Forever is finally coming to Disney+, the streaming service has just announced. The hotly-anticipated sequel to 2018’s Black Panther drops on Disney+ on February 1, joining 16 other Marvel Cinematic Universe movies on the platform.

The films are all streaming in IMAX Enhanced, which gives viewers more picture with an expanded aspect ratio for a more immersive viewing experience at home.

Wakanda Forever grapples with the aftermath of Chadwick Boseman’s (and T’Challa) death, telling the story of how the African nation must move on without its protector.

Audiences are invited to listen and learn about the exciting and emotional journey to make the film over the course of six episodes. The first episode is out now on the “Wakanda Forever: The Official Black Panther Podcast” feed, available on all major podcast platforms.